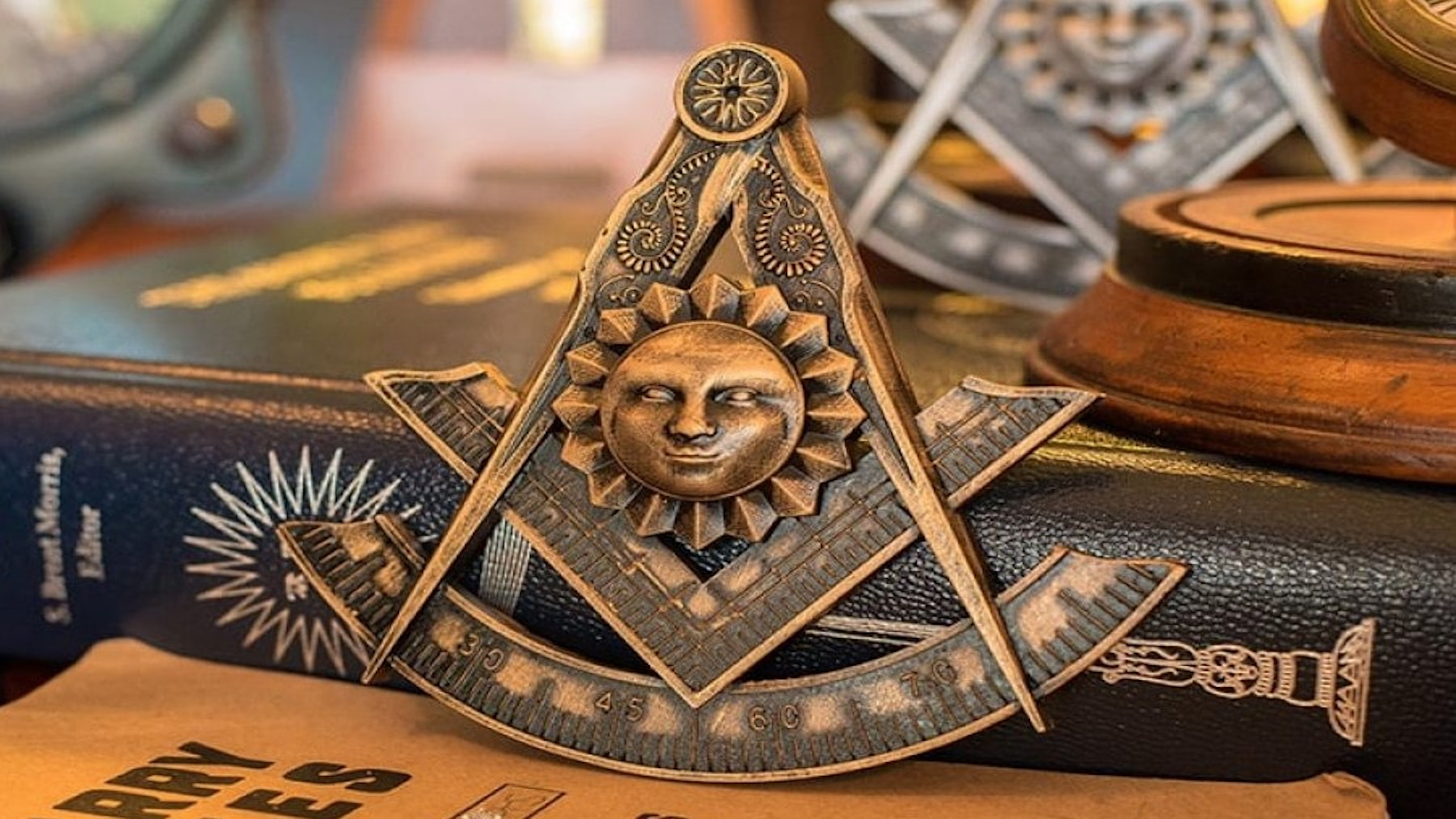 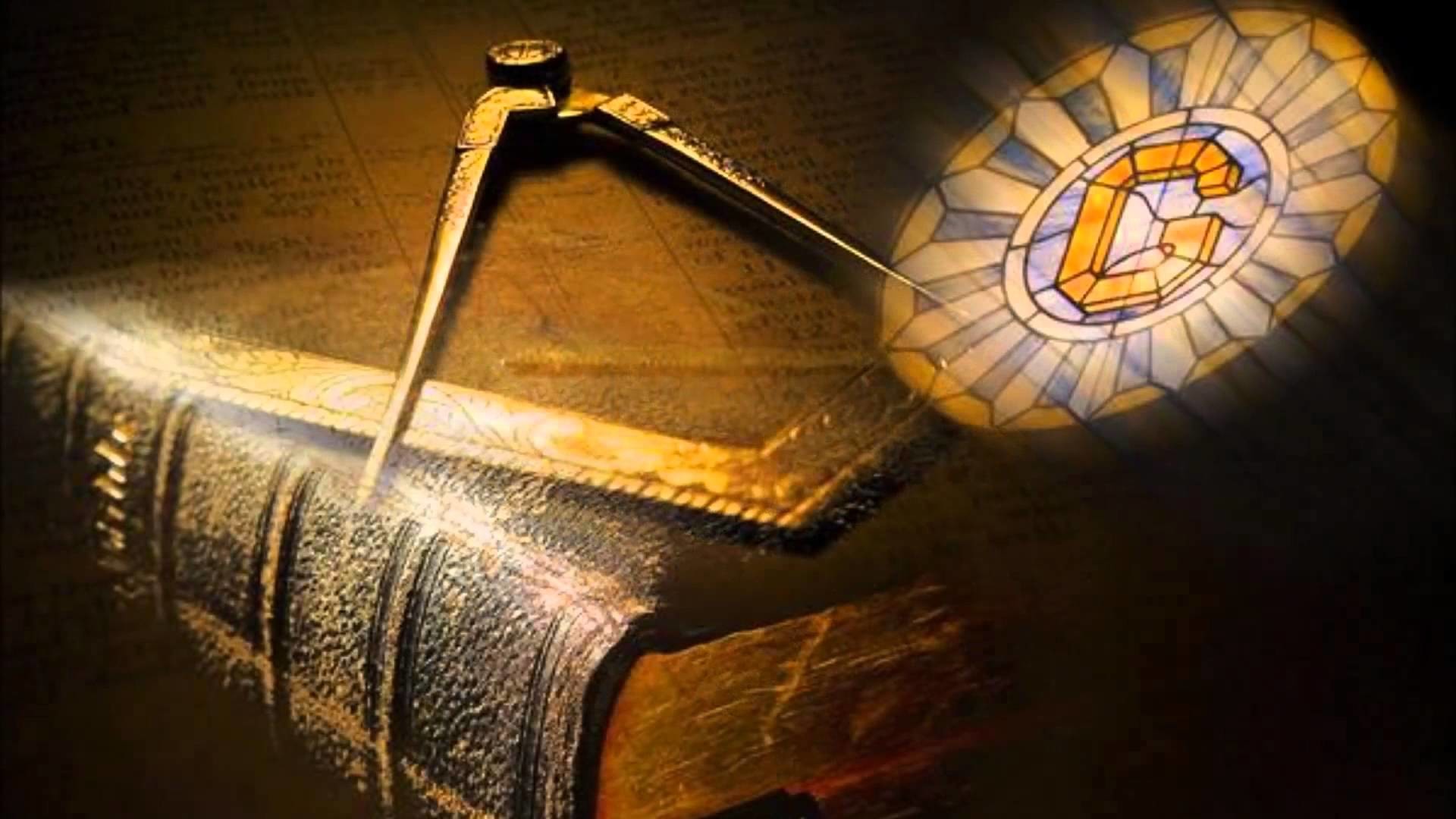 Harmony Lodge No. 21 Past Masters

History of
Harmony Lodge No. 21

The growth and development of Harmony Lodge No. 21 from the issuance of the charter on January 19, 1916 through the succeeding years, is a history of immeasurable effort and sacrifice on the part of its hundreds of Masons who have contributed greatly to this Lodge in particular and Masonry in general.

It is to Corinne Lodge No. 5 that Harmony Lodge and all Masonry in Northern Utah is indebted. Corinne Lodge is the original active craft and sponsored Weber Lodge No. 6 of Ogden, Harmony Lodge No. 21 of Logan and Amity Lodge No. 23 of Brigham City. We especially owe a great deal to the founders of Harmony for their work in traveling to Corinne to keep Masonry alive in Cache Valley and to gather the proficiency so that a petition could be presented to Grand Lodge for a dispensation to organize a Lodge in Logan. The transportation facilities of the early 1900's were such that it took a great deal of human stamina and a sincere interest in Masonry to make a trip to Corinne.

Harmony has always been well represented in the great conflicts of our country, both in men in uniform as well as on the home front. The Lodge donated the cornerstone for the present Presbyterian Church. On October 24, 1924, the Most Worshipful Master of the Grand Lodge of Utah officiated in the laying of the cornerstone.

Harmony was also instrumental in the chartering of Clara Barton Chapter No. 16 Order of the Eastern Star on une 15, 1919 and Logan Chapter No. 8 Royal Arch Masons on May 22, 1925.

For many years Harmony held their meeting in the Oddfellows Hall; however, due to a fire in November, 1948 a dispensation was allowed to establish quarters in the Presbyterian Church, and later in the Elks Lodge which was then located on the third floor of the former Hotel Eccles. It is here interestingly to note that the Elks used Harmony's Temple when fire destroyed their Lodge building in 1962.

In August, 1949, the Lodge requested permission of Grand Lodge to build a Temple in Logan. The Grand Lodge commission, impressed with the start Harmony had already made, granted the approval and construction moved along at a good pace. I would be highly remiss if I did not here recognize the contribution of time, effort and finical aid extended by Past Master Henry F. Laub. It was through his personal persuasiveness that the cost of materials for the construction were kept to a minimum and the finical assistance extended by other Lodges and neighboring businesses was kept to a maximum.

Past Master Delbert E. Smith served two years as Master during the period of construction, 1949, and 1 950. To him we are most grateful for the many trials and tribulations suffered and the countless hours he devoted to this Lodge.

On June 3, 1950 the Most Worshipful Grand Master John Stark of the Grand Lodge came to Logan to lay the cornerstone, (the cornerstone was slipped into place),and dedicated the building after which, the first meeting in the new building was held.

The members paid special contributions for several years to pay off a personal loan extended by Past Master Henry F. Laub at the completion of the Temple. The members of Clara Barton Chapter No. 16 donated the material and made the drapes.

Harmony Lodge 21 was granted its charter on January 19, 1916 which was presented during a ceremony on February 1 of that year, attended by The Grand Master of Masons in Utah William Shealy, members of the Grand Lodge of Utah, Harmony Lodge members, local dignitaries and the general public. Since 1922 it has been stored in a special polished presentation tube which was donated to the Lodge by P.A Thatcher and E.G. Titus in Memory of Charter Members J.R. Morton and J.J. Bithell.

Inspection - In late January 2008, the Lodge's Charter was removed from the presentation tube it had been stored in for over eight decades, and we immediatly noticed problems with the document and the tube. The tube has a nickel-plated polished exterior, but the inside had splotchy nickel plating, and was mostly exposed base metal. Oxidation of the tube's interior had reacted with the back of the tightly rolled up Charter, which was also affected by variations of the temperature and humidity in the Lodge, and apparent mold. Because the charter had been tightly rolled to fit into the 2 inch diameter metal tube, the paper was also developing cracks in the surface.

USU Archival Team to the Rescue - During the Last week of February 2008, Lodge Secretary George Winters met with the Department Head and Conservator of the Special Collections and Archives department of Utah State University, Brad Cole and Noel Carmack. The charter was inspected and a course of Archival treatment was outlined along with a proposed schedule for the treatment to clean, flatten and preserve the charter, pending Harmony Lodge and Grand Lodge Approval.

Decision - Master Tim Fellows approved the needed conservation and preservation of the original Lodge Charter, and application was made to the Grand Master of Masons in Utah for a dispensation allowing the charter to be stored at the university while the lab work was completed and for the Lodge to meet without the original document. Grand Master Glen A. Cook informed the Lodge of his decision to grant a dispensation on March 23rd, and when received, it was read into the Lodge minutes. A duplicate copy of the original charter which had been photographed, was printed off, backed with foam core and had a Grand Lodge Seal applied. This was displayed in Lodge with the original presentation tube while the archival work was completed.

Treatment - The charter was hand carried to the Special Collections department of the Merrill Library at USU, and treatment of the document began. The front and back of the charter were cleaned with a special drafting pad. A kneadable erasure was then used to pull off specks of soot and greasy residue stuck to the paper. Additional cleaning was accomplished using a diluted ammonia solution and then distilled water to remove the ammonia. Finally the charter was humidified and flattened in the lab using blotter paper and weights to allow the document to thoroughly dry. All of the steps of the cleaning were photographed and documented for a future report. The charter was returned to the Lodge in a custom mylar jacket and acid free folder.

Framing and Display - A suitable frame with archival mounting behind UV blocking glass was chosen, and funding was sought from the members of the Lodge. Pledges and donations have been received from Chris Rogers, Tom Bunn, John Lohr, Justin Du Mouchel, Carl Fortune, Bethel 12 Job's daughters and George Winters. Framing was completed by Fuhriman's Framing & Fine Art of Logan, and an unveiling of the newly preserved charter was held during a special open house of the Lodge on Tuesday July 8th 2008 at 6 PM.

Traveling Warrent - During the 2009 Annual Communication of Grand Lodge, legislation was introduced and passed that allowed for Lodges in this jurisdiction to apply for a Traveling Warrant. Issued by the Grand Secretary, it can be taken with a Lodge while attending a joint meeting or visitation, and allows the Lodge to leave their original charter in the Lodge room, preventing any damage to older documents and large cumbersome framing. Application for a Traveling Warrant needs to be made through the Grand Secretary's office by the Lodge. 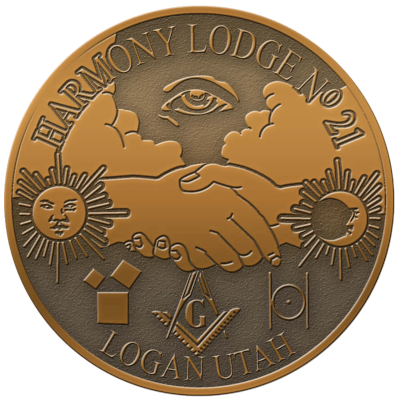